MIT App Inventor is  a free alternative software for creating Android native apps. Delivered as a web service (SaaS), the software back-end control can be handled by users from any web browser.

Thanks to its fully Graphical Users Interfaces, MIT App Inventor enables its user to intuitively shape his entire app by mere drag and drop gestures. Similarly to most apps builders, the user can create any page of his mobile app by assembling constituting modules. To proceed, he need simply to drag modules from MIT App Inventor modules library and drop them at relevant locations in the page.

User can add as many modules as he wants in a page and each module may have its own function. Some modules are for instance used as mere texts containers or as form elements (check box, …) while others can embed actions oriented functions (Click to call button, social share, …) or even highly advanced ones such as an accelerometer sensor and so on.

But what is fascinating with MIT App Inventor is that, unlike the majority of current app builders, that prompts users to customize modules through texts or traditional custom codes, MIT App Inventor is a fully graphical. Thus, instead of specifying module styles, module’s contents, module properties and module’s actions through classic text instructions, the user can customize any module via a puzzle like graphical algorithm editor.

If you want to build a highly personalized and highly interactive Android app, and if at the same time you’re not fan of coding and bug fixing. MIT App Inventor is the right solution for you. Actually, although its graphical puzzle like modules builder seems less interesting for creating basic instructions -that can built a few lines of codes-, the approach appears very practical as actions and parameters that revolves around modules increase.

Notice however that, even if everything is graphical, MIT App Inventor is not really suited to the general public. Indeed, some development skill is required to handle the software since in a way or another, the user has always to deal with algorithms whether they are to be written line by line or they are built graphically.

: No pre-built template, Need development skill, No built-in phone emulator for testing, For Android app only. 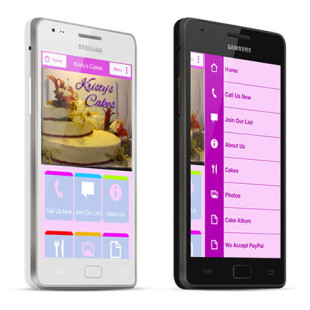 EasierApp makes it easy to build high quality web, iPhone, and Android apps for yourself or business. No coding or software download required. Our easy to use online control panel is packed full of features that will give you the ability to make your app content rich with a modern and state of the art look. EasierApp makes it extremely easy for nontechnical people to create and bring apps to the market place. Instead of giving our clients a lengthy tutorials on submitting your app to iTunes and Google Play, EasierApp does all the app submission for you. Simply create the app, and one of our qualified app technicians will complete the iTunes and Google Play submission for you. 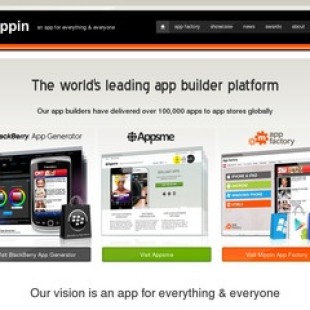 You can use Mippin to create fully operational native app on the basis of external content sources. With Mippinn you can for instance create an aggregator mobile app by mobilizing your contents from socials networks, from blogs and from others contents sharing platforms. Mippin is distinctively easy to use while being able to generate nice and modern app. To build your mobile app with Mippin, you will simply need to select your right template among those available in Mippin's templates library, then you will have to choose the modules (1 module = 1 third party contents extractor) you want to include in your app. 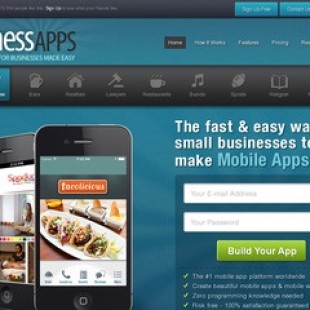