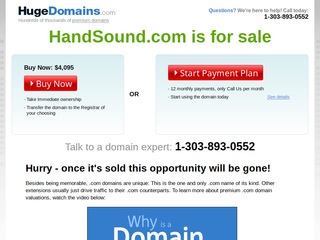 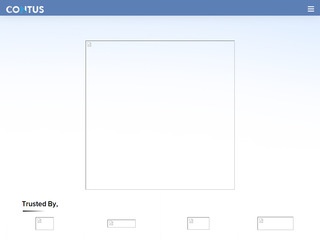 Contus is a leading Mobility, Cloud, and Web Solutions Company. We’ve been delivering innovative solutions through our products and services for our clients in more than 40+ countries since 2008. We operate from India (Chennai) and USA (San Jose) which allows our clients to work with us effectively at ease. Contus has a strong team of 120+ skilled and experienced technology engineers and experts, which provides a great advantage to our clients on scale, cost, and geography. 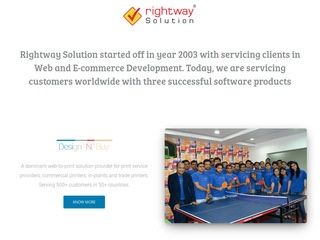 Rightway Solution is a Web, Software and Mobile App development company. With a decade of experience in delivering projects across the globe we have developed a client-centric set of engagement models ensuring minimum risks with maximum gains. After understanding project requirements, resources to be utilized and a time frame, we suggest one of the following models: Fixed Cost Model, Time & Material Model, Hire Dedicated (Onsite/Offsite) Developer Model. 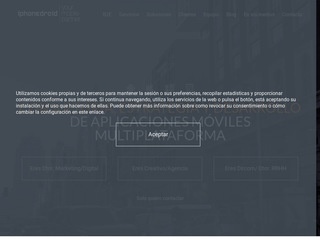 Conceptualization: We analyze your needs and transform them into usable and intuitive functionality for any user - Design: Good images, get in your eyes. Good design, can determinate the success of your app - Development: We work with agile methodologies that allow us to produce software in a conscious, sustained and competitive way. - Branding: We launch promotional and positioning campaigns of your app to get the first places in downloads ranking.