Turbo Bugs – Survival Run is an ultra-cute and colorful 3D running game, now available for Windows Phone. The game was initially released 6 months ago on Google Play, where it immediately became a hit, ranking on the top of the GP charts across the world with more than 20k daily downloads – Turbo Bugs 2 was #1 in the Adventure Category in 2 countries, Top 5 in 10 countries and top 20 in more than 17 countries, such as: Russia, Israel, Hungary, Greece, Poland and many more. 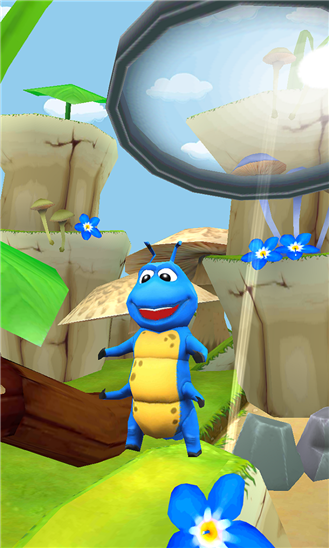 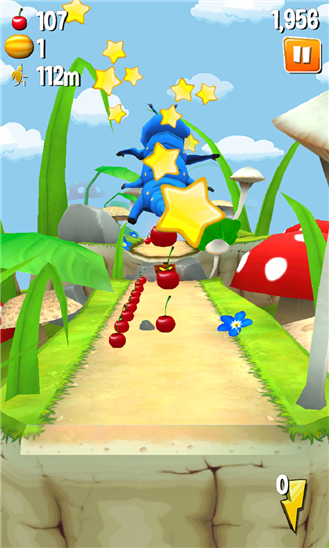 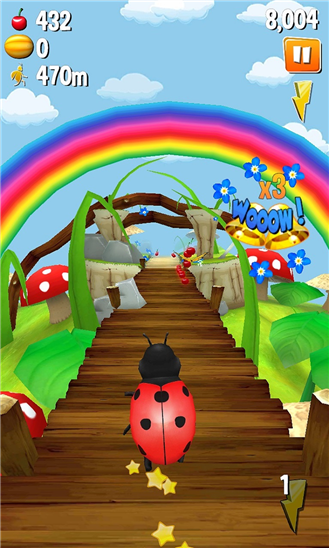 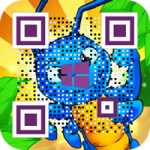 Initially released for Windows Phone on 9/26/2014, for less than a week it became one of the top games in the French store, now featured as a “New and Rising” in more than 15 markets across the world:

Save your tiny beetle, ladybug or ant character from the crazed bug-destroyer kid that’s chasing you with his magnifying glass! Sprint through the forest’s twisty paths and narrow bridges as fast as you can, while nimbly dodging tricky obstacles that are trying to slow down your dash to safety. Don’t let the mean kid get to you as even one wrong move can end your turbo run and turn you into an insect toast!

NOW available for Windows Phone
GET THE APP >> 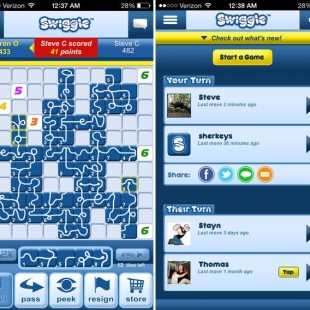 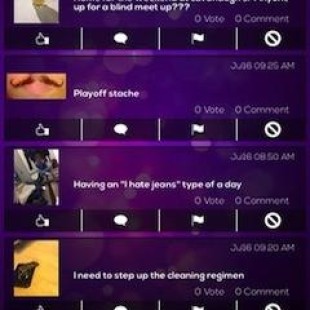